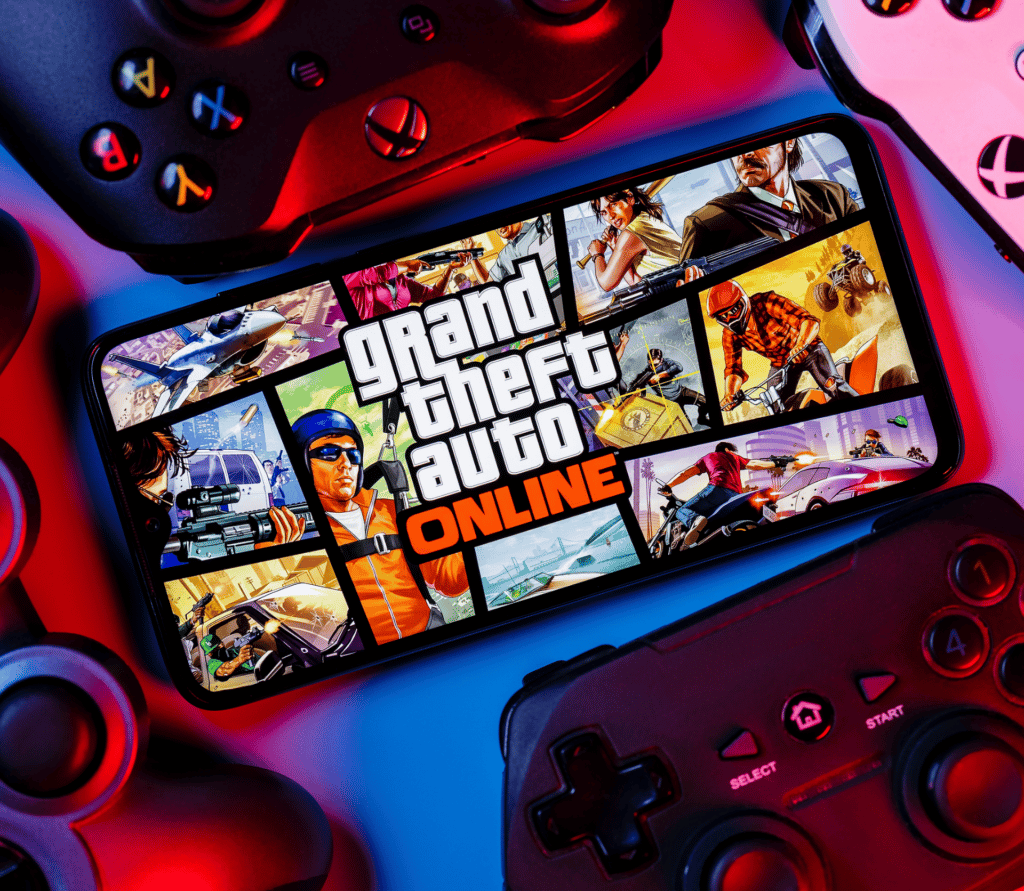 If you can’t get enough of Grand Theft Auto, game developer Rockstar Games has a deal for you. The game developer has just launched GTA+, a new GTA Online membership program for PlayStation 5 and Xbox Series X|S. For $5.99 per month, GTA players get a host of exclusive benefits, including a recurring monthly direct deposit of GTA$500,000 into their Maze Bank account, the ability to claim properties in Los Santos and around surroundings that unlock gameplay updates players might have naughty, special vehicle upgrades, clothing, discounts, GTA$ and RPA bonuses and more. Non-members can still play without subscribing.

Extras for members who register before April 27

Members who register between March 29 and April 27 receive additional benefits, including:

Players wishing to purchase a GTA+ subscription must have a copy of Grand Theft Auto V or Grand Theft Auto Online, as well as a platform account with a valid payment method. An internet connection is also required to play the game online and to use GTA+ membership benefits. Membership is automatically renewable. Members will be charged a subscription fee of $5.99 per month until cancelled, but there is no obligation and members can cancel at any time. At launch, GTA+ is only available for PS5 and Xbox Series S|X players. It is currently not available for other systems or PCs. The GTA+ terms and conditions spell out the rest of the fine print.

Rockstar Games has made its GTA+ announcement for GTA Online on Twitter on March 25, and player feedback on the game was mixed. Some said they just want the next version of the game (GTA 6), others said “don’t buy it if you don’t like it”, and other players feel like a Subscribing to an old game just doesn’t make sense.

Here is a sample of the thousands of comments.

We understood. Not everyone likes subscriptions or memberships, especially after they’ve already paid for a digital or physical game. Many GTA players are disappointed, while others feel the price is reasonable for bonuses, exclusive features, and discounts.

From a subscription perspective, Rockstar Games is following the lead of other companies like Fortnite developer Epic Games and game subscription Fortnite Crew, who are trying to make their games stickier — and more sustainable — through to the subscription model. As with all subscription products, when you switch business models there is risk. Rockstar Games could potentially lose players, and there’s always a chance no one will subscribe to GTA+. But if they do, Rockstar Games can use the recurring revenue to support their operations, which may include some of the other player-requested changes, including the development of GTA 6, which fans are clearly excited about.

While gamers seem largely opposed to the service, we expect to see more of this type of subscription. App and game developers need sustainable revenue, and the subscription model is easy to launch to supplement their other revenue streams. Players can still use or play the original app or game at no additional cost. Those who are willing to pay a few dollars each month have access to additional features, bonuses and discounts. For consumers, it’s a matter of choice. For developers, it may be a matter of long-term survival or sustainability.