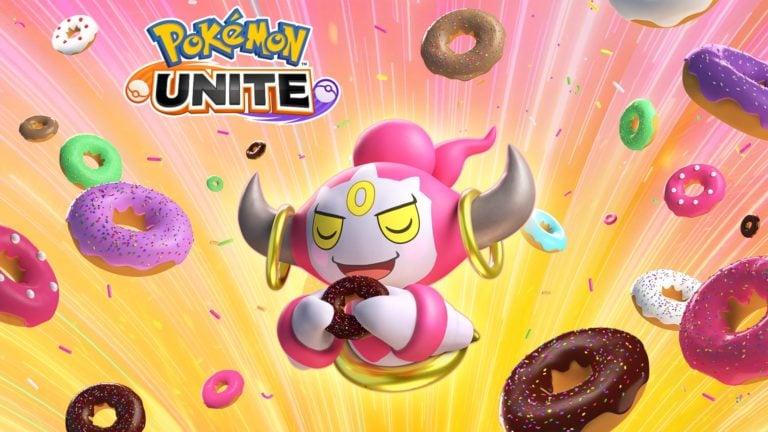 This is the next monetization step for UNITE from The Pokémon Company, as it will offer members-only content like Holowear of the Month, exclusive quick chat options, and more for a monthly price of $9.99.

Gamers have rightly been skeptical of UNITE Club as the team driving monetization UNITE don’t have the best track record of fairly pricing in-game items. However, for players who frequently log into the game, the 40 free Aeos Gems per day will accumulate and will give players the equivalent of approximately $19.99 if you purchased the gems from the store.

Whether or not you’re hesitant about the service, know that the UNITE Club has several very specific rules that complicate it for potential members and cross-platform users. With that in mind, here’s everything you need to know about this new subscription service.

Everything you need to know about Pokemon UNIT UNITE club membership

At a glance, it looks very simple, but there are limitations that make things much more complicated.

Players will only be able to claim their daily Aeos Gems and other membership benefits on the platform on which they become a member. Meaning if you subscribe on nintendo Switch or mobile, you can only redeem your rewards on Switch or mobile respectively.

Additionally, some rewards such as redeemed Aeos Gems and items such as Trial Holowear are only accessible on the version you redeem them on. This does not apply to normal Holowear or other items you can obtain through subscription.

Here are the update times at which each exclusive content item will be refreshed:

Two important things to note here, you will not be able to choose which Trial Unite or Holowear licenses you will have access to, they will be completely random and provided to each player at the same time. However, if an item you receive is a duplicate for something you already own, it can be converted to something else.

You can also only redeem your Holowear of the Month when renewing your UNITE Club membership for the new month, so if you join on May 16, the day the service first launched, you will need to wait until June 16 to redeem your next perk.

How to cancel the Pokemon UNITE Membership

As with most subscription services, players in most regions will have their UNITE Club membership automatically renewed each month for $9.99. If you do not wish to renew your subscription for any reason, you will need to cancel it from the “Account Settings” menu on the platform on which you originally subscribed.

All new PlayStation Plus membership benefits and tiers