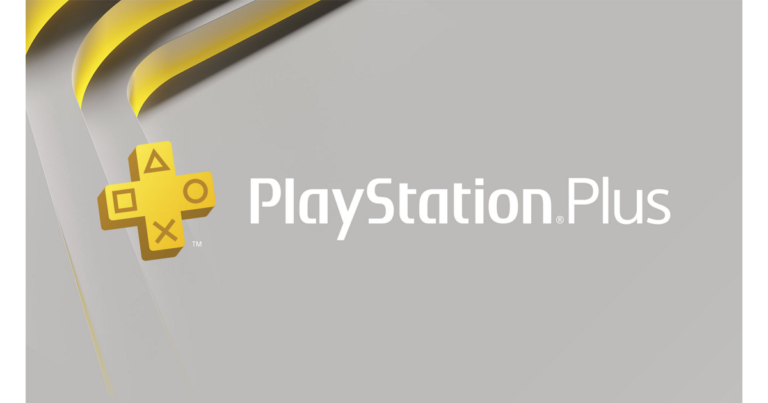 All new PlayStation Plus membership benefits and tiers

PlayStation Plus has added two more tiers to its service, giving players three flexible options to choose from.

PlayStation Plus was first launched in 2010 with the idea of ​​changing the way gamers played games with a subscription service. For the first time since then, PlayStation is now adding extra tiers to its subscription to give gamers more games to play. These extra tiers first rolled out in Asia at the end of May and have now been released in the United States. The next countries to receive the new tiers are Europe, Australia, and New Zealand, which will get access on June 23.

The Essential tier is exactly what PlayStation Plus offered before the expansion. It lets gamers download two games monthly, offers exclusive discounts, has cloud storage for saved games, and gives gamers online multiplayer access. There were no additions or changes to the Essential tier, giving players the option to keep what they already had.

One of two new tiers coming to PlayStation Plus, the Extra tier offers the same benefits as the Essential tier but adds to the experience for an additional price. Players will still have monthly downloads, cloud storage, and multiplayer access, but will now have a catalog of up to 400 games on PS4 and PS5. This includes bestselling titles from the PlayStation Studio catalog, as well as third-party partners.

The final and most expensive added tier is PlayStation Plus Premium. And like the other tiers, the Premium tier offers the same benefits as the Essential and Extra tiers with additional features. In addition to the 400 games, the Premium tier adds up to 340 additional games which include PS3 games available via cloud streaming, as well as a catalog of PS2 and PSP titles. This includes cloud streaming for original PlayStation, PS2, PSP and PS4 games via PS4, PS5 and PC. The final benefit of the Premium tier is the ability to try certain game titles for free for a limited time before purchasing them.